By: Kevin Stewart and Lance Mixon, Law Book Co-Authors and Criminal Attorneys Near Me in the Magnolia State

Mississippi state laws on moving violations are primarily traffic citation and release situations. On July 1, 2017, new road laws in MS went into effect. Your driving record is now in jeopardy of being blemished by the growth of driving laws in MS. This article highlights the value of a traffic ticket lawyer near me to fight for your legal rights.

However, some of the more serious traffic ticket offenses like state of Mississippi DUI laws, Mississippi hit and run law, careless driving and reckless driving MS laws can lead to being handcuffed and taken to jail for violating serious MS motor vehicle laws.

In the past 40 years, multiple new legislative enactments have added new Mississippi laws that permit law enforcement to blue light you and pull you over. Some of these laws were pushed by the Mississippi Department of Public Safety ( that maintains our MS DMV records) These are a few of those statutes that weren’t around when Ronald Reagan took up residence in the White House:

Mississippi window tint laws on the side or rear window

Mississippi helmet laws – Emergency vehicles with a variety of amber, red and blue lights must be yielded to. 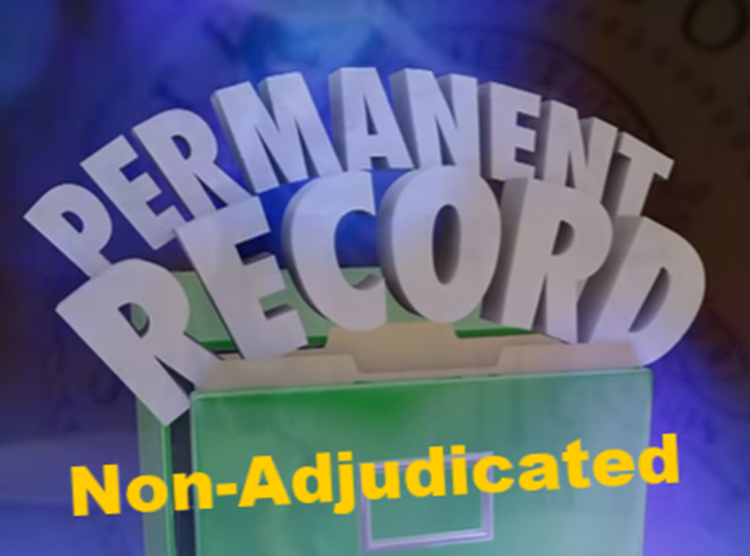 How Things Have Changed When It Comes to Traffic Regulations

Half a century ago, it was commonplace to see a bunch of kids riding in the bed of a MS pickup truck. Driving with your license suspended in MS usually only meant a fine had to be paid. Plus, our senior partner clearly remembers when you did not need to wear a helmet to operate a motorcycle.

Today, upon seeing a cyclist without a helmet, once on the side of the road, some police officers would add a Mississippi reckless driving law ticket. Beyond the citations, if you were also speeding or following too closely, he or she might give you a lecture of how they have cleaned up after such negligent bikers after they killed themselves after being involved in an accident.

Today, multiple traffic citations would be issued, since all passengers must be seat-belted in. Plus, many of our modern trucks have a back seat with those necessary seat belts.

Mississippians will have differing opinions of many of these new laws. Many Southerners do not believe that these laws are necessary to keep the roads safe. If you need a traffic lawyer near me, our attorneys cover ALL of Mississippi.

Some will boldly tell you that such excessive lawmaking is nothing more than a scheme to take more money out of citizens’ pockets.

If you have received a traffic ticket, or have questions about these new laws, call today. 1-800-360-3847. Our lawyers near me offer you a FREE consultation. Vic Carmody, Lance Mixon and Kevin Stewart are each legal book authors and have built an award-winning law firm of partners with high attorney ratings.