Vic Carmody, Jr. Is
Your Legal Warrior*
Serving All of Mississippi* Effective June 30, 2020 Contact Us Now For a Free Consultation

For many bored teens and children in Mississippi, going out and vandalizing someone’s property might sound like a good time. Unfortunately, these acts may result in serious legal consequences. If your child is a minor, you may be liable for damages if they vandalize someone else’s property. Although this might seem unfair, the state must ensure that people are compensated for damage done to their houses, cars, or livestock. Since a child typically does not have the financial means to compensate a property owner for these damages, the responsibility falls instead on the parents.

When am I Liable for My Child’s Vandalism?

There are a number of situations in which you may be held liable for your child’s property damage and vandalism. According to Mississippi Code section 93-13-2, parents are held liable when their children “maliciously or willfully” damage another person’s property.

END_OF_DOCUMENT_TOKEN_TO_BE_REPLACED

If you are facing criminal charges in Mississippi, you may not be sure about the difference between burglary and larceny. While both of these crimes involve theft, they also have many

differences. It is always a good idea to educate yourself on these matters if you think you may be facing either a burglary or larceny charge. That being said, the best course of action is to consult with a legal expert who can explain these matters in more detail. A qualified, experienced attorney can also guide you through the next steps of your criminal defense case.

END_OF_DOCUMENT_TOKEN_TO_BE_REPLACED

Hunting and fishing are key parts of our American way of life, and everyone has a right to enjoy both whether it be for recreation, or for feeding one’s family. With that said, there are strict rules that govern this process and failing to adhere to these rules can result in serious legal consequences.

A hunting or fishing violation is not exactly capital murder, but there can be repercussions if you ignore state regulations. This can potentially include prison time.

Mississippi’s hunting and fishing regulations are provided through the Mississippi Department of Wildlife, Fisheries, and Parks (MDWFP).

END_OF_DOCUMENT_TOKEN_TO_BE_REPLACED

In incidents that lead to someone’s death, there can often be a fine line between manslaughter and murder; however, there is a big difference in punishment. In the state of Mississippi, courts will look at every aspect of the case to determine the difference between murder and manslaughter.

Depending on the circumstances, there can be multiple levels of each crime.

END_OF_DOCUMENT_TOKEN_TO_BE_REPLACED

What Happens When You Commit a Third DUI Offense in Mississippi?

When it comes to DUIs in Mississippi, a “third strike” means significant penalties. If you have been charged with a third DUI, Mississippi courts will assume that you simply have not learned your lesson. This means that you face much more serious consequences.

While your situation may seem dire, you can strive for the best possible outcome with the help of a qualified attorney who has decades of experience. Expert legal assistance is absolutely essential when you are facing your third DUI, and it can help you avoid years of jail time, fines, and other penalties.

END_OF_DOCUMENT_TOKEN_TO_BE_REPLACED

What Happens When You Commit a Second DUI Offense in Mississippi?

A DUI is a serious offense in the state of Mississippi, especially if you have committed this crime more than once. When you consider the impact that drunk driving has on our communities, it makes sense to take a very strict approach when punishing people who drive while intoxicated. In 2016 alone, drunk drivers contributed to 18% of all traffic-related fatalities in the state of Mississippi. On a broader scale, America contains more drunk drivers than the entire populations of most countries.

Because of the life-and-death nature of DUIs, Mississippi is striving to reduce the prevalence of these crimes by whatever means possible. Although educational programs, mass media initiatives, and sobriety checkpoints are all effective measures, the easiest way to deter drunk drivers is with harsh penalties. If you continuously drive while impaired, you can expect your legal penalties to become increasingly more serious if you reoffend.

END_OF_DOCUMENT_TOKEN_TO_BE_REPLACED

First, let us examine how a DUI is defined in the state of Mississippi. Here are some factors that can result in a DUI charge:

END_OF_DOCUMENT_TOKEN_TO_BE_REPLACED

Getting accused of a hate crime in the state of Mississippi is a serious situation that needs to be assessed wisely. Because of the subjective matter of what can be categorized as a hate crime by the victim, simply saying the wrong words in the wrong way can result in years of prison time. If you have been accused of a hate crime, you will need to know if the victim has a case and whether you can defend against it. The first step is to learn a little bit more about how hate crimes are handled in Mississippi.

How Is a Hate Crime Defined in Mississippi?

A hate crime in Mississippi is defined as a felony or misdemeanor that is perceived to be motivated by the following things:

END_OF_DOCUMENT_TOKEN_TO_BE_REPLACED

For those who hold a commercial driver’s license (CDL) and drive for a living, DUIs are handled differently in Mississippi. In contrast to a normal citizen, a commercial driver of a heavy truck can expect much harsher consequences when charged with a DUI. These charges become even more serious when the driver’s CDL is actually fraudulent. If you are caught driving under the influence with a fake CDL, it is important to seek help from a qualified legal expert who can explain your options in detail.

DUI Charges for Drivers With a CDL

If you have been charged with a DUI and you have a CDL, your future career is on the line. The first thing you need to know is that a completely different set of rules applies to you.

END_OF_DOCUMENT_TOKEN_TO_BE_REPLACED 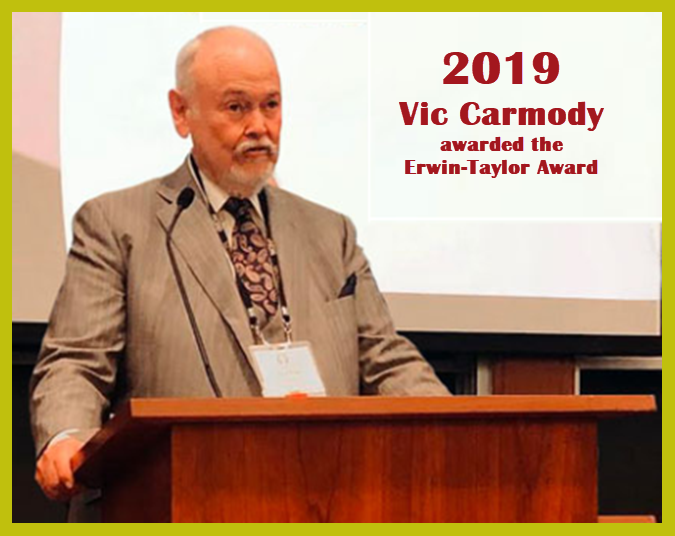 All over America misdemeanor or felony domestic violence (DV) cases happen every day. The pandemic in Spring of 2020 put millions or spouses and domestic partners under stress. These kinds of complex, relationship-driven criminal cases are best handled by an experienced criminal defense attorney and not personal injury lawyers, or by randomly selecting an advocate near me from a lawyer directory.

This article provides legal advice and answers a common question, “Should I get a lawyer for domestic violence?” The barrier between you and a jail cell is usually based upon which domestic violence defense lawyer you retain.